The net making profession has always been one of the least recognised professions within the fishing sector so several Galician net makers´ associations have brought it into the spotlight by combining dissemination workshops with a new range of products based on their unique know-how. 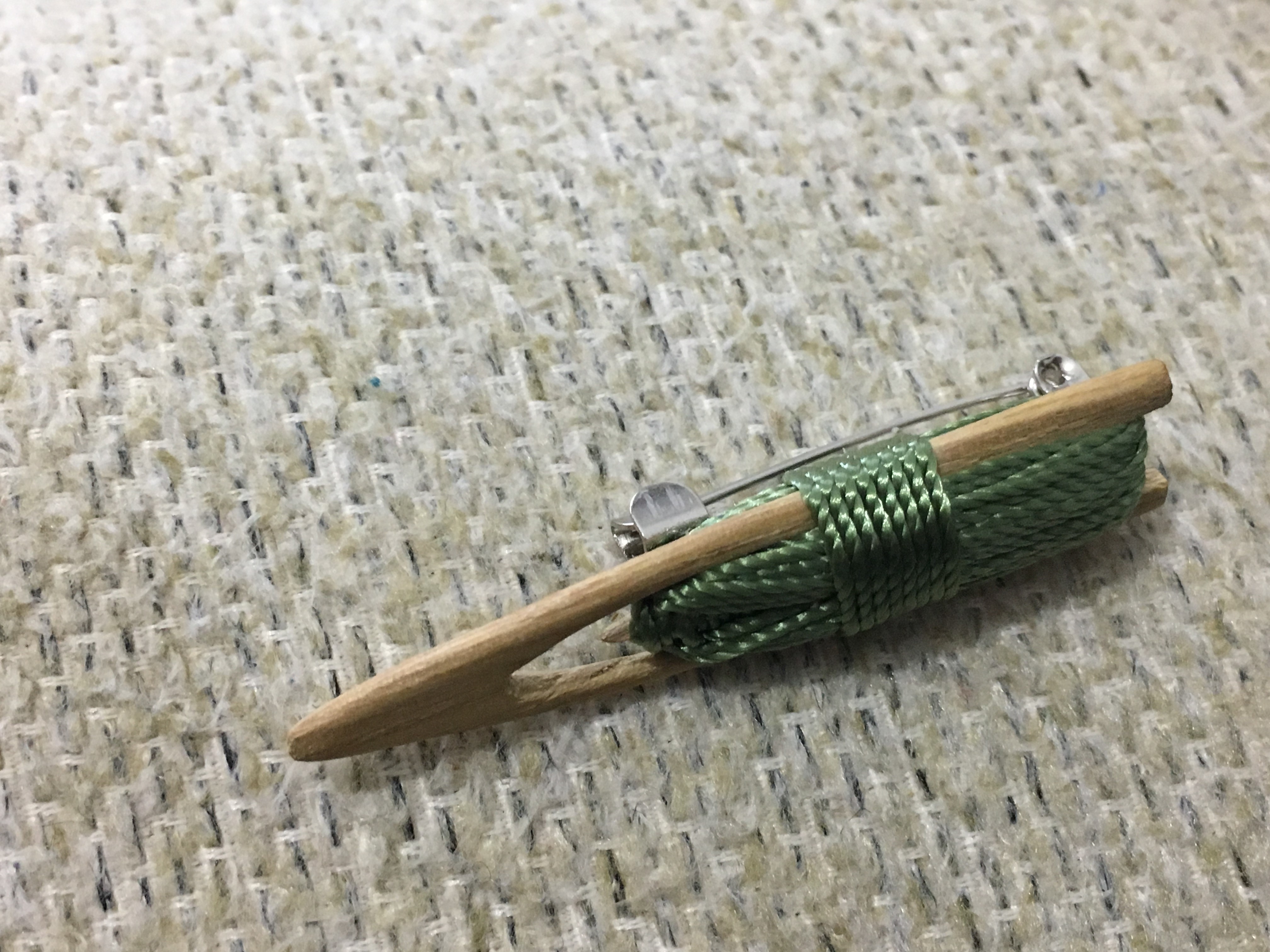 “Thanks to this cooperation project we are boosting the value of Galician net makers’ work; there is a story behind our products that must be told. We support diversification through craftsmanship, which we consider to be extremely important in fostering economic improvements for our members. In order to achieve this, specialised training is fundamental”

Net mending, a sector which overwhelmingly relies on women, has long been underestimated and unknown to a large part of society, despite it being a fundamental auxiliary activity to fishing. There are no formal schools for this profession, so net makers treasure their artisanal knowledge, which has been passed down from generation to generation. Over the years and with practice, they can master the subtle art of net making.

With the support of their respective FLAGs, the net makers associations of Malpica, Corme, Burela, and A Guarda, decided to collaborate to increase the visibility of the profession and showcase the value to their work. Their main objectives were to promote their activity as well as to increase their income through diversification.

To make this possible, the associations involved in the project participated in a number of dissemination events, as well as in exhibitions and craft fairs where they could showcase their handmade products, created from the materials they use daily. Informative workshops were held targeting all kinds of audiences, contributing to increased awareness about the difficulty of this activity and its importance for seafarers.

In addition, and in cooperation with the Galician Crafts Foundation (‘Fundación Centro Galego de Artesanía e de Deseño’), they initiated a training programme for the creation of handmade objects, usually accessories and jewellery, using materials that net makers traditionally use in their work: nets, needles, ropes... These were then sold at the official sales points of the Galician crafts brand ('Artesanía de Galicia') and to different fashion and craft shops. With the help of the regional federation for net making, which joined forces with these four associations, the project was eventually extended to the entire Galician net makers collective.