‘Tarta-Tur’, a combination of the Italian word for turtle (Tartaruga) and dolphin in Latin (Tursiops), is a conservation project involving four FLAGs across three Italian regions on the Northern Adriatic Coast. 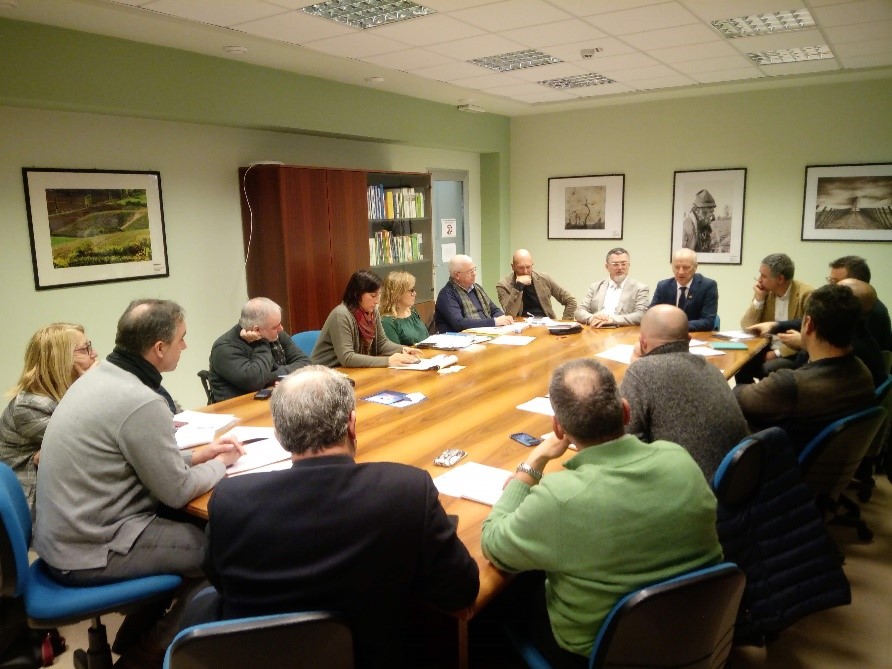 “This project will help build trust between scientists and fishermen, which is key to the responsible management of the regions’ coastal resources.”

‘Tarta-Tur’, a combination of the Italian word for turtle (Tartaruga) and dolphin in Latin (Tursiops), is a conservation project involving four FLAGs across three Italian regions on the Northern Adriatic Coast.

Historically there has been a lack of trust in the region between fishermen and the scientific community. As such, the four FLAGs involved in the ‘Tarta-tur’ project hope to foster a relationship between the two groups that benefits both the marine environment and socio-economic conditions in the local fishing community.

By analysing the interaction between the region’s commercial fishing activities and two protected species (turtles and dolphins), the project aims to explore the possible socio-economic impacts that the implementation of a marine Site of Community Importance (SCI) can have on fishing and aquaculture businesses. Ultimately, the aim of the project is to re-define the SCI area, considering both the conservational and economic activities of the region.

Local fishermen play an important role in the project through three main actions. Firstly, through the direct monitoring of the relationship between fishing and protected species, studied by researchers from the University of Padua welcomed on board fishing boats. Secondly through indirect monitoring, by observing the presence and number of protected species during their daily work, and finally through training on the procedures to be adopted if they encounter protected species, especially if injured or in danger of life. The project is already proving successful with fishermen and FLAGs uniting in the recognition of certain areas requiring protection and the limitation, though not the prohibition, of fishing activities.