A project competition and awards ceremony were organised by the regional administration to boost communication around CLLD and increase local awareness of the FLAGs’ work in Galicia’s coastal areas.

The Galician administration responsible for the implementation of fisheries CLLD in the region is actively working on improving communication around the programme. This has included exploring ways to promote the results of its eight FLAGs and the impact that the projects they have funded have had in their local communities. The Blue Economy Awards were designed to recognise the effort of the people behind Community-Led Local Development (CLLD) as the most important resource of the programme and to acknowledge the benefits that FLAGs bring to their communities.

A competition for projects was opened, covering four themes: small-scale fisheries, job creation, diversification and local innovation and FLAGs could submit up to five projects per category. Each FLAG organised internal meetings with its member to decide on which projects to present.

Three finalists per category were then selected by the Region and a short video was produced for each one, presenting the project and its results. The videos and a short description of the projects were made available on the awards webpage and, for a period of three weeks, people from Galicia and beyond could vote for their favourite project. The winners for each category were announced on the day of the ceremony.

The awards contributed significantly to improving the visibility of the FLAGs’ work and the projects they had supported. The ceremony event attracted 120 people from all over Galicia and the 12 projects showcased received strong media coverage throughout the voting period and the awards with over 7000 people visiting the site and voting for a project. The success was such that the Regional administration expects to make this an annual event.

Potentially all MAs and/or National Networks could organise such project competitions and award events to raise the profile of FLAG work and strengthen community cohesion. They also provide a useful opportunity to collect data and analyse the results and impacts of FLAG projects.

It is important to plan such events in advance, foreseeing adequate resources and involving the FLAGs right from the beginning in the organisation and logistics of the event. This will help ensure they are fully engaged in the process and can mobilise their local communities to get involved, as well as keeping the process as transparent as possible.

€30 000, covering the logistics of the ceremony event (venue, local music group, catering services, two local actresses to host and moderate the event, prizes for the winners etc.) and the cost of the communication campaign, including 12 short videos of the project finalists. 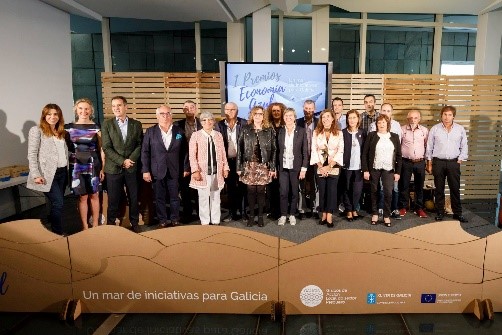 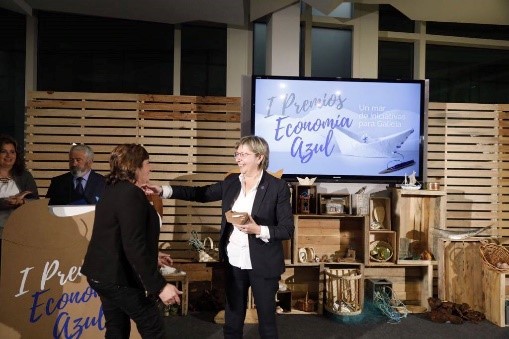