The North East FLAG area covers the coast of counties Fingal, Meath and Louth. This area is home to almost 8% of the national fleet, the most important Razor Clam (Ensis siliqua) and Cockle (Cerastoderma edule) fisheries in Ireland, and the southern section of the of North Irish Sea Nephrop Ground. Aquaculture in this region is focused around Carlingford Lough and produces oysters and mussels.

The main fishing port on this coast is Howth, just to the north of Dublin city, with additional fishing activity at Port Oriel in Clogherhead, Annagassan, Balbriggan, Skerries and Loughshinny, amongst others.

This coastal region is characterised by vast sandy beaches interspersed with rocky headlands. All of which is on the doorstep of Dublin and, as such, it is an area that attracts a large number of “day-trippers”. A major challenge here is to capture the overnight tourist potential of the area. This region also has many nationally well-known walking routes including The Tain route, The Blackrock, and the Dundalk and Drogheda Sli in Louth.

Another challenge here includes adding value to the 70% of landings, that are currently sold on as a commodity.

There are 13 special areas of conservation (several of which are offshore), 13 special protection areas and one natural heritage site.  Most these conservation sites are located on the coastline from Howth to Skerries and again around Annagassan near Dundalk. Along the coast there are also two Areas of Outstanding Natural Beauty (AONBs).

The Northeast FLAG’s local development strategy sets out actions to be taken over five years in order to achieve its goal of creating sustainable coastal communities. The five themes of the strategy are:

The FLAG’s full Strategy can be found here

FLAG North East has not received any project applications as of yet, however some assistance has been given to potential applicants including:

A general call for projects is issued in February each year and closes in early March. Depending on the number of applicants in the first call, a targeted call focusing on specific themes is also issued in early September.

The project call can be found here.

The FLAG has experience in business support, community development, wildlife conservation, education and training, inshore fishing and seafood processing. The FLAG is interested in networking and knowledge transfer between all seven FLAGs in Ireland.

The FLAG shares its territory with the LEADER LAG which is active in the same three counties. Despite this, it maintains its own independent legal structure and does not share any board members with the LAG. Co-operation amongst the Irish FLAGs is largely absent at present but is expected to take off in this period after a memorandum of understanding is developed. 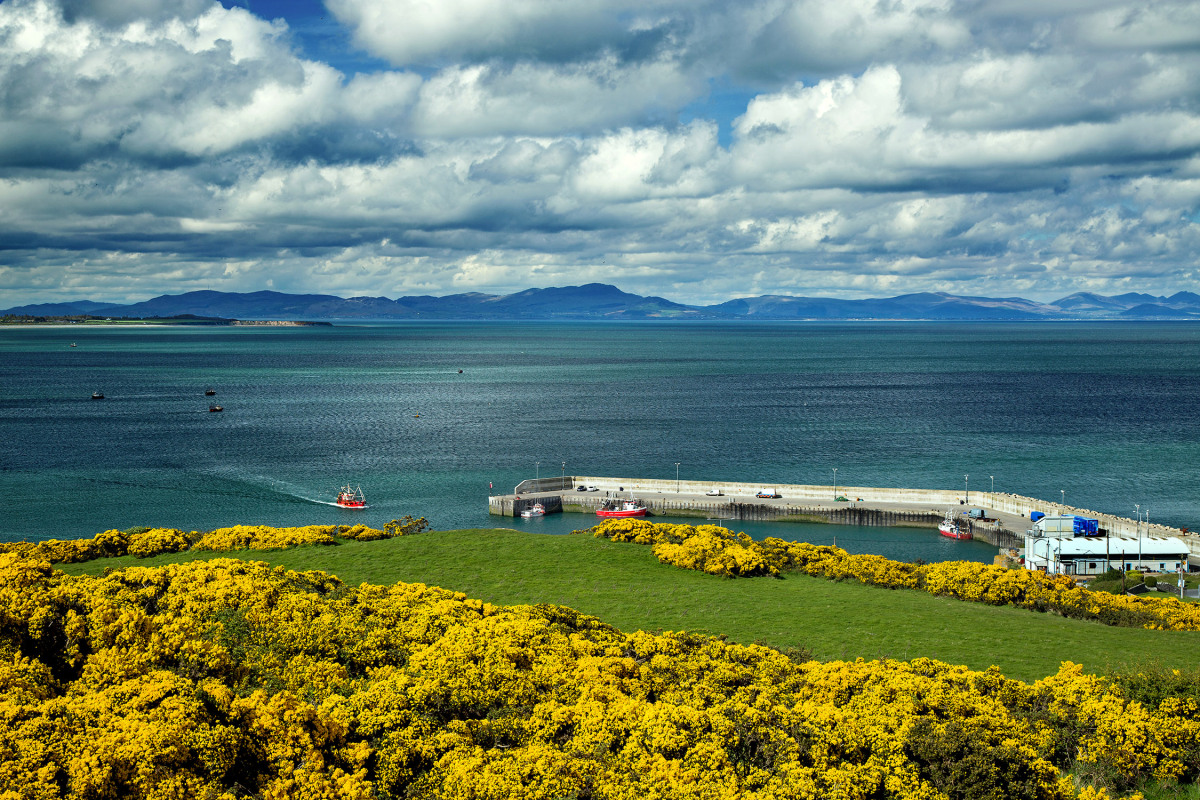