The Granada Coast FLAG area’s coastline is very rugged, formed by steep cliffs and hillsides. Its proximity to Africa and the Sierra Nevada Mountains protects the area’s coastline from the cold winds of the north, thus creating a subtropical microclimate. The region has approximately 320 days of sun per year and an average temperature of 20°C. It is one of the most densely populated regions in Andalusian.

Fisheries continue to be one of the main economic activities in the area. There are 32 vessels, 12 trawlers, two seines, two long-lines and 16 smaller fishing vessels. In 2016, fish worth over four million euros was sold at Motril market. The fisheries sector, therefore, has a significant impact on the local economy and the creation of jobs, particularly the tourism industry where seafood gastronomy is the main attraction.

The central objective of the Granada Coast FLAG is to ensure sustainable employment and create jobs for young people and women. Thus, the FLAG aims to:

Modernise the image of the industry and the way it is marketed.

Project ideas for the Granada Coast FLAG include:

Projects associated with the development of octopus farming.

Calls for projects are made annually and are published on the FLAG website:

The Granada Coast FLAG share its territory with a LEADER LAG. As a result, an informal cooperation exists between members of the FLAG and LAG boards. 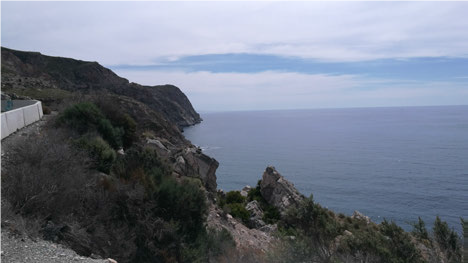 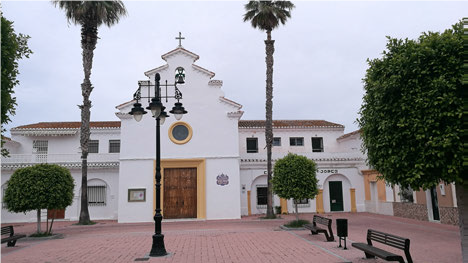 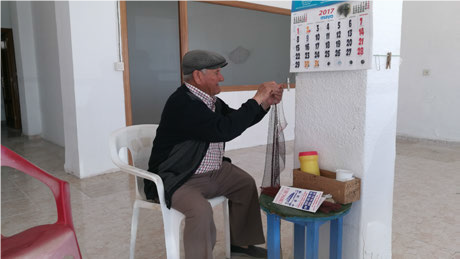 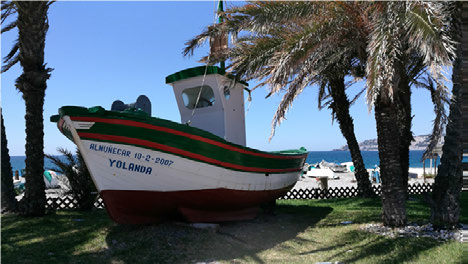 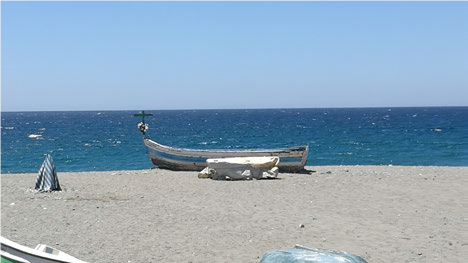 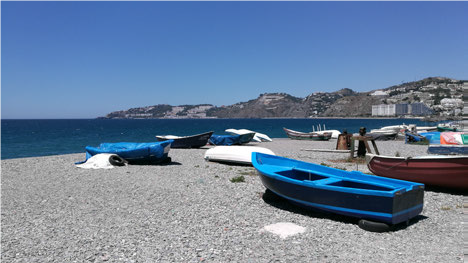 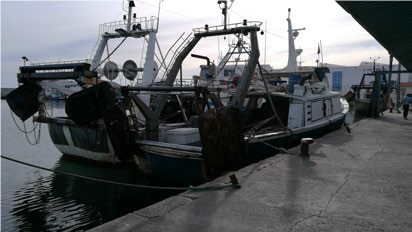 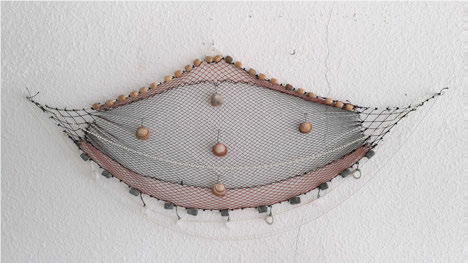 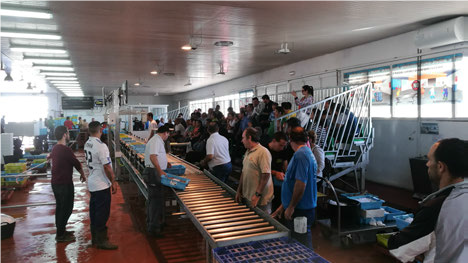