--ARCHIVED as of 31 January 2020--
The FLAG area is distinguished by its intrinsic remoteness and natural beauty, illustrated by the high number of wildlife and landscape designations along the coast. The FLAG covers approximately 290 miles (467km) of coastline from Cairnryan in the East to Gretna in the West and includes the port at Kirkcudbright is which is in the top 20 UK ports by catch value.

King and queen scallops are the main species commercially fished with scallop processing in Kirkcudbright providing significant employment. The local crab and lobster fleet are important to the character and economy of remote towns and villages, while traditional netting for finfish is a significant heritage feature of the coast as well as providing a valuable income for small businesses and local communities.

There is hand-gathering of species including periwinkles and razor-clams at locations along the coastline and a native oyster fishery in Loch Ryan. Artisan smokehouses, nephrops processing, specialist fish shops and van sales are further features of the region.

Contrary to the trend in Scotland as a whole, Dumfries and Galloway’s population has not seen an increase in the past 10 years. Significantly, within the FLAG area, the population has seen a steady decrease overall in all the settlements with the exception of Annan. This decrease is particularly pronounced in the smaller communities.

Small, remote fishing communities with poor access to services and a low level of public and private sector investment typify the socio-economic character of the area.

Links between seafood and tourism are under-developed and the value of sea fisheries to the local economy is poorly understood. Concerns about sustainability and technical issues of fisheries management are amongst the significant challenges affecting the scallop, cockle, razor-clam and salmon fishing sectors.

European conservation designations apply to the inner Solway Firth which is designated both as a Special Area of Conservation (SAC) and a Special Protection Area (SPA) under European Habitats and Birds directives. This reflects the valuable marine and coastal habitats of the estuary including merse (saltmarsh), mudflats and reefs and the bird populations these habitats support.

The inner Solway is also a Ramsar site: a designation recognising wetlands of international importance.
Luce Bay and Sands SAC is a European designated site in the outer Solway Firth due to its diverse seabed and dune habitats, while Torrs Warren at the head of the bay carries an SPA designation.
The River Bladnoch carries an SAC designation as a result of its importance for Atlantic salmon.
The Mull of Galloway is designated as an SAC for its sea cliffs and the flora of its maritime heath and grassland.

In addition to these international designations, national designations for wildlife and landscape include 19 coastal Sites of Special Scientific Interest, a coastal National Nature Reserve at Caerlaverock in the inner Solway Firth and 3 National Scenic Areas.
In all, around 95% of the coastline of Dumfries and Galloway is designated for its wildlife, habitat and landscape value.

The Dumfries & Galloway FLAG´s strong links with the Leader LAG and their longstanding experience of Community Led Local Development (CLLD) in the area were identified as important assets, and have been capitalised on in the 2014-2020 programming period by developing a joint Local Development Strategy (LDS) in co-operation with the LEADER Local Action Group (LAG).

The Local Development Strategy has resulted from a comprehensive programme of consultation with all the relevant stakeholders in the area. The overall aim of the FLAG/LAG strategy is to implement support measures that will offer ongoing support to the most vulnerable/fragile communities

In particular, the fisheries section of the LDS will focus on the following themes:

FLAG has only recently formed and has not yet had a formal meeting to discuss project ideas.

The FLAG has only recently formed and has not yet set formal guidance on the application process. However, it is expected that the process will be similar to that used by the LEADER applications:

Areas of interest for co-operation include:

The budget available for cooperation has not been specified at present, this will become clearer when the membership of the new FLAG has met and is able to give consideration to the issue.

The chair of FLAG will be invited to sit on LAG – FLAG Chair not yet nominated. 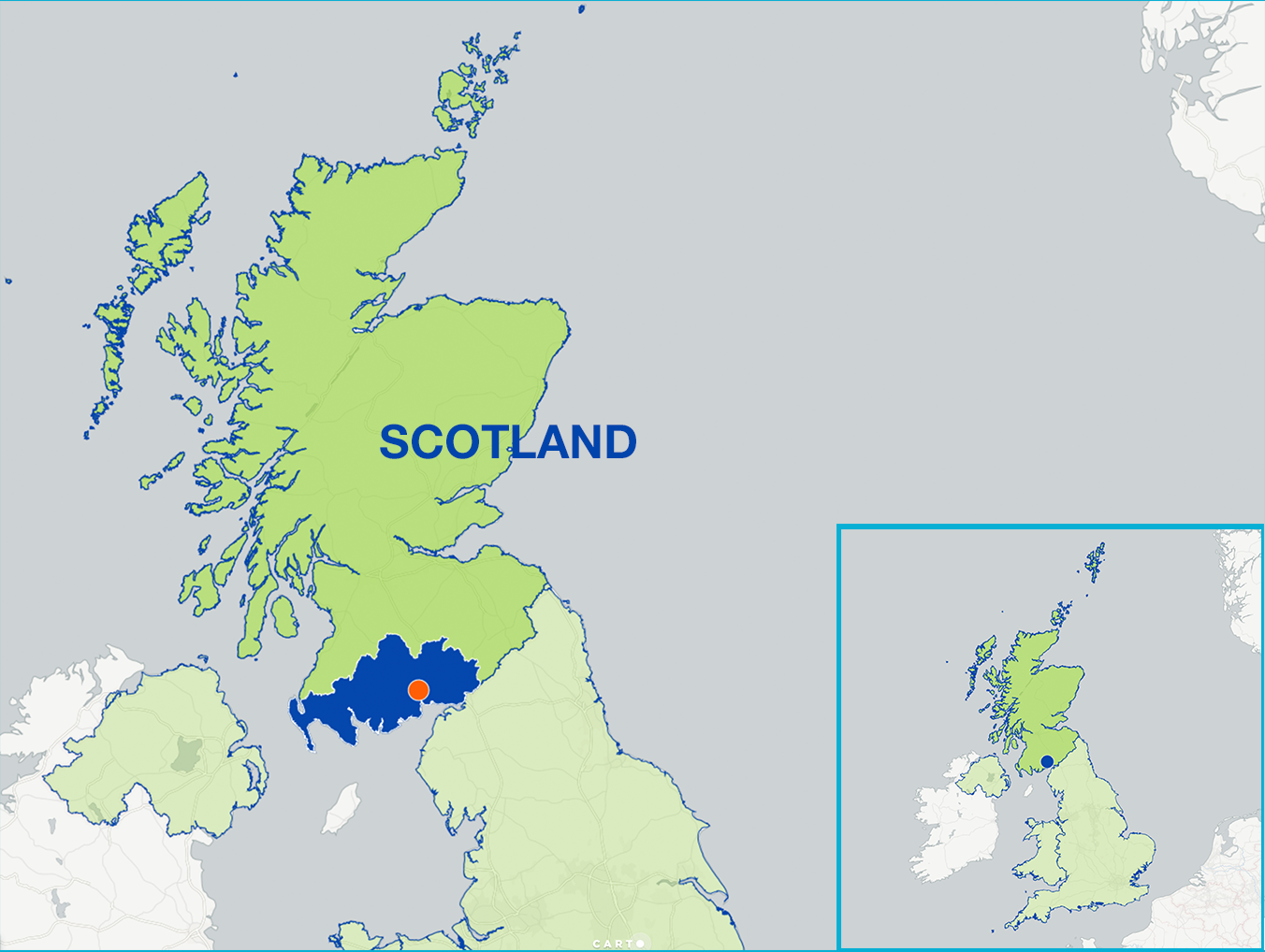 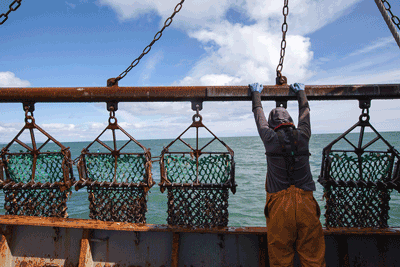 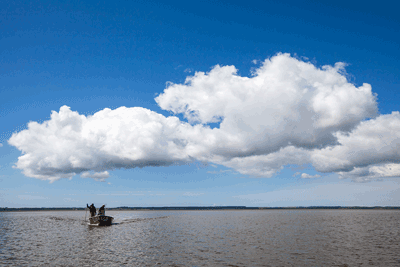